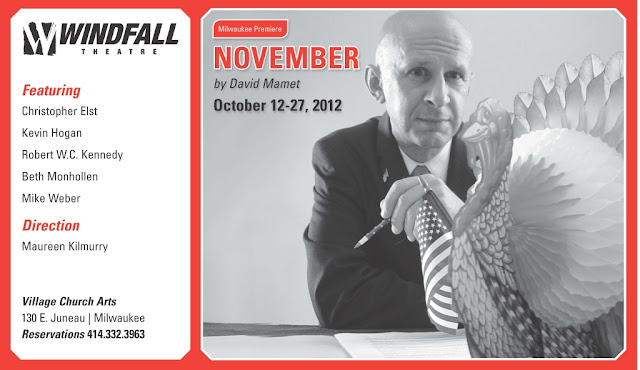 Posted by Windfall Theatre at 1:25 PM No comments: 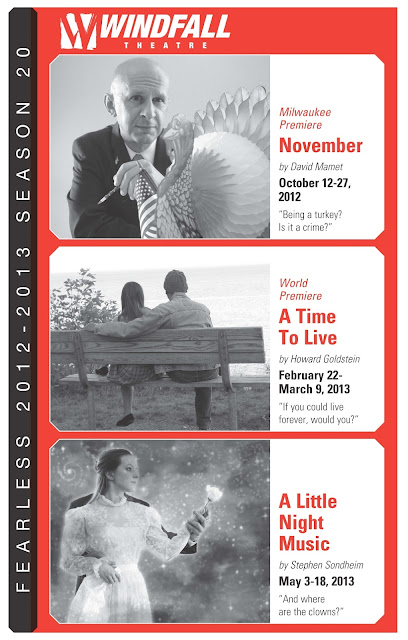 
Posted by Windfall Theatre at 11:27 AM No comments: